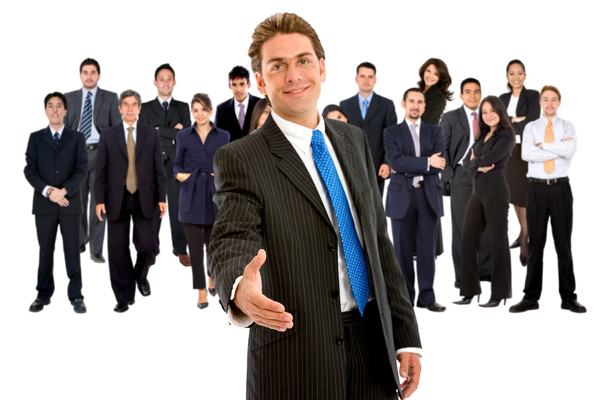 In any business, going the extra mile is going to produce the best results. At Huxley Banking and Finance, we seek to do just that.

One of our clients is a global investment firm. We have been working with them for several years, sourcing placements across specialist roles, particularly within their technology division. Last year they asked us to help them with a series of placements in a country in which we don’t currently operate - Canada. They had been unsuccessful in their search so far, and wanted to leverage the success we’d already had with them here in the UK.

We looked at the issues they were facing – not being able to find people of the right calibre or with the right experience within their local area – and set to work on making this a global project. We knew where the sort of talent they were looking for existed in both Europe and America, so we involved two of our European offices as well as two of our North American offices alongside the UK office. We set about finding three types of candidates: those already based in the area that we knew had the right skills; citizens of Canada currently based abroad but who had a desire to move back home; and citizens of other countries who had the knowledge and skills required, and who would welcome the opportunity for an international relocation. 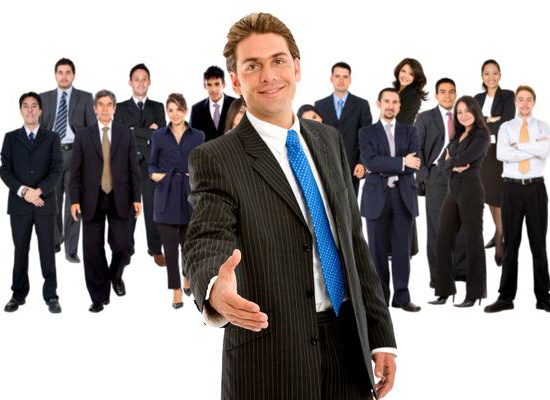 What made the difference?

“It was crucial that we secured the investment in terms of time from our client in the first instance,” explains Ashley McCuskey, Client Relationship Manager at London Banking & Finance. “We worked hard to understand our clients’ strict brief, but in the initial stages that requires them to spend some time with us going through their exact needs.”

After that all the profiles were sent through one contact, in this case, Ashley, who would then gather specific feedback on each one.

“It meant I could make sure that the profiles we were sending consistently aligned with their strict brief,” she explains. “Every time we received feedback we would use that to refine our search further.”

Within three weeks, our client had offered the first role to one of our candidates. After that it was a case of replicating the process to find the others.

“It was a tricky market,” admits Ashley. “It was a candidate-driven market and finding the right people was certainly not easy, they were few and far between. Those candidates could more or less pick and choose the roles, so we also worked with the company to help them differentiate themselves, for instance, by offering to help with the relocation process.”

Despite their current recruitment needs having been met, for both their UK and Canadian offices, the client still meets with us on a regularly basis. “They saw how well we worked, and they want to make sure that they are ready – and we were ready - as soon as the next opportunity arises,” states Ashley.

Emily Organ, Client Relationship Manager at London Banking & Finance, is responsible for meeting the recruitment needs of another financial client, this time in the UK. In this instance, it wasn’t just the quality of the candidates that was important, but finding a large number of candidates within a short space of time to meet a surge in requirements. Emily picks up the story:

“We’ve had this client for a number of years, but some of our work with them was intermittent, spot business. We felt that we needed to get to grips with the bigger picture, so we arranged meetings with various departments to understand their overall structure and high level strategy going forward.

“In the wake of the financial crisis, all financial institutions have had to get to grips with the wave of new regulations imposed upon them. We knew that this firm was going to have to upskill in certain departments as a result, so we put forward our case for helping them. We were pleased to be chosen as a preferred supplier for a project last year – basically, two rounds of hiring around 100 contracts.

“They chose us because of our knowledge of their business, but also because we worked like crazy to get the best candidates for them. I was constantly visiting their offices so I knew exactly where they were with the project, what they needed and whether requirements were changing as the project went on. We couldn’t have been more involved in the whole process.

“In addition, we did everything we could to make their lives easier. For instance, not by just presenting them with the candidate profiles, but by outlining the case for each candidate in terms of their skills and experience. Highlighting which had worked for the institution previously, for instance.

We ended up being the top performing supplier. Not only that, but we had the highest completion rate of those contracts, and the highest number of contractors whose contract was extended. They’ve now appointed us preferred agent.”