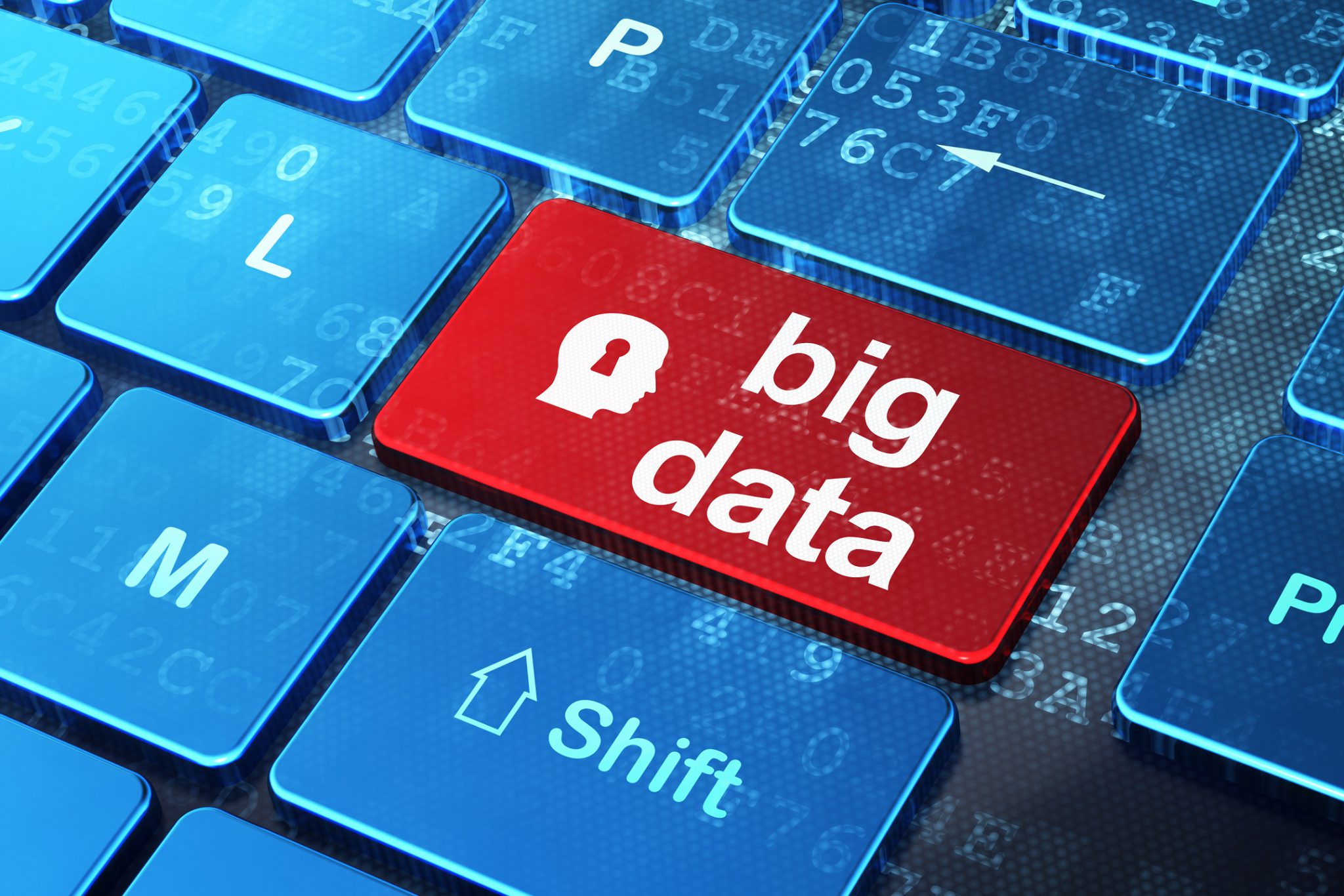 Whilst the insurance industry has always been about gathering data to calculate risk premiums and process claims, never before has it been able to get its hands on so much of it.

Not only is big data transforming the way insurance risk premiums are calculated to make them more accurate but it is having a significant impact on the way that insurance companies manage their claims.

Fraud is a massive problem within the insurance industry. According to the Association of British Insurers, there were almost 130,000 cases of detected claims fraud in 2014 totalling over £1.3bn (US$ 1.6bn), a 4% increase in value compared to 2013. In addition, there were 212,000 cases of application fraud.

In the US, the FBI estimates that the total cost of insurance fraud (non-health insurance) is more than $40bn (UK£30bn) per year, costing the average U.S. family between $400 and $700 per year in the form of increased premiums.Big data heralds a new era in combating insurance fraud. 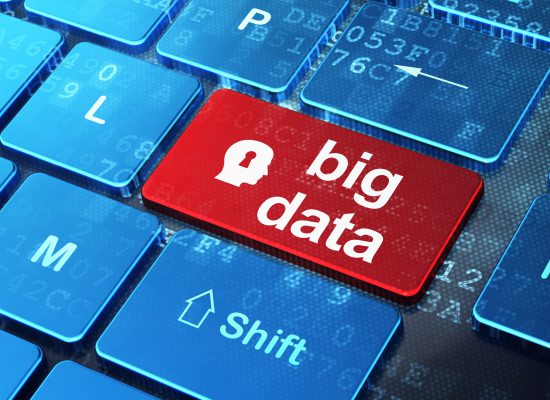 One of the ways is in changing the way insurance companies can look at claims – from claim-centric to person-centric. In other words, big data, or more accurately, being able to analyse big data, is allowing them to identify patterns in behaviour. How many similar claims have been submitted by the same individual, for example?

But insurance companies can also go past their own collected data and use data from their customer’s social media accounts, smartphones and telematic devices (such as the monitoring device on a car that measures speed, brake use and so on) in order to establish the veracity of a claim. For example, does the claimant have connections with other individuals that have submitted claims? If a customer is connected on social media to the person they are making a claim against, or if the same garage is involved in a series of auto claims, this can become a red flag to the claims processor. Similarly, if a crash is said to be the result of heavy rain, the insurer can check the weather and the date and time of the incident to see if this information rings true. In addition, the data gathered can be used to build computer models that can predict the likelihood of claims happening, allowing the insurance company to better prepare.

Investment for the future

Like a lot of businesses, the next few years will see insurance companies making huge investments in order to be able to handle and analyse the explosion of data in the most efficient way. Extracting full value from data requires significant investment in new technology, for instance, in data warehousing and analytics platforms.

“The staggering amounts of third party and Big Data being generated at present would likely require insurers to make more use of machine learning techniques, and open the door to using new types of modelling tools that go beyond the more traditional multivariate analysis, using generalised linear modelling techniques,” says industry analyst PwC.

The increasing sophistication of data management within insurance companies means that there is also the possibility of customers uploading their claims directly to the insurer's own systems, attaching video or camera evidence to back up their claim.